Vandalism and Other Property Crimes You Should Know 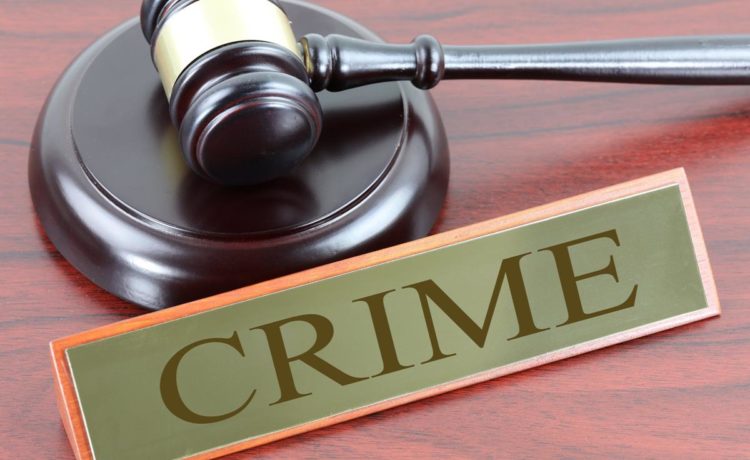 Vandalism as a form of property damage involves the willful destruction or damage of property in a manner that adds a physical blemish and diminishes the property’s value. While vandalism is more common in residential properties, it is also a problem in commercial real estate investing.

For instance, a property owner in real estate may contract you to perform some renovations on their newly acquired property. However, out of an accident, fire may break out due to the activities you are carrying out. The owner may decide to file a lawsuit for property damage. Well, in this case, you need the services of the best property crimes attorney, such as  Shrum Law Office.

What Must Be Proved for A Vandalism Charge to Stand

When charged with a vandalism charge, the prosecutor will always seek to establish the following. If the following elements are found, then you are considered guilty of property destruction.

Vandalism cases usually cover different destruction acts such as carving, engraving, and other forms of damage. The damage has to be established as a cause of destruction to the property, preventing it from functioning correctly or reducing its value.

Vandalism cannot be committed accidentally. In most cases, there has to be an establishment of intent. For instance, if you accidentally fall and break your neighbor’s flower vase, you cannot be charged for vandalism.

However, some of these little mishaps can be taken care of with a gentleman’s agreement between the two parties. You are only considered to have committed destruction to the property if there was an intention in the first place.

The Property Has to Have a Clear Owner

You cannot be charged for vandalizing a property that doesn’t belong to anyone. A property damage charge only stands if the property you damage is owned or possessed by someone else. Breaking a window from a house that has been deserted for years with no apparent owner does not amount to vandalism.

Another element that defines vandalism is damaging a property against the owner’s wishes. For instance, if you break your house’ door out of desire is not in any way a vandalism act. If you also draw graffiti on your neighbor’s house after receiving their permission, it is not a crime against property destruction.

You can never tell when you’ll be charged for a crime against property damage. However, if you’ve been accused of any crime of vandalism, consider reaching out to a property crimes lawyer who regularly practices in your area. 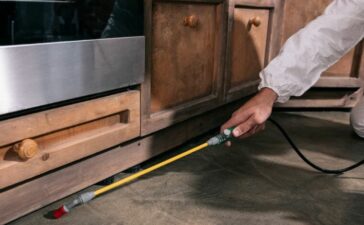 How Can You Get Rid of Ants Without Using Chemicals? 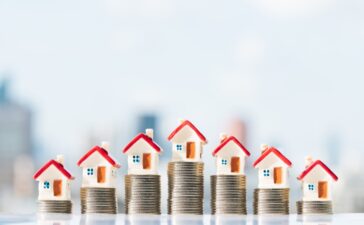 Can a VA Loan be used for an investment property? 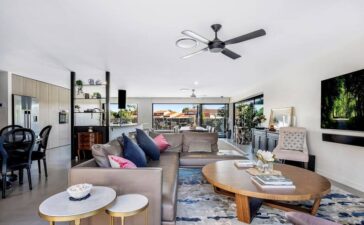 When House Renting Is The Perfect Option Than House Purchasing?