Renting in South Boston?  Here’s What An Apartment Will Cost You 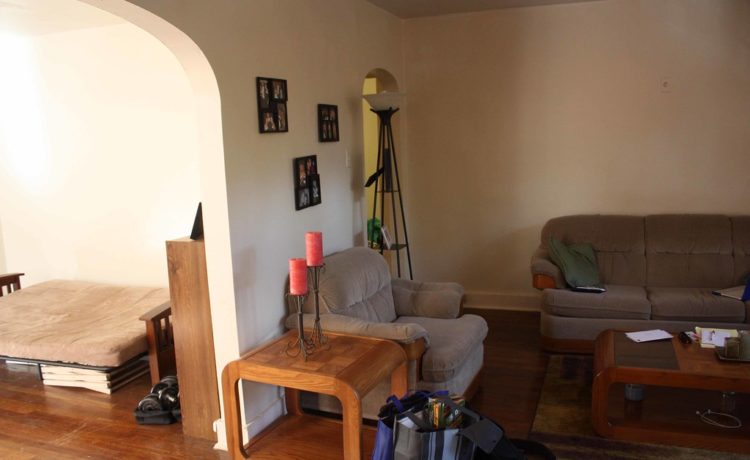 Like all real estate markets in the United States, Boston has been hit by the pandemic and its associated consequences. Boston, which isthe most populous city inNew England, has experienced a varied impact among its many neighborhoods. In this article, we are going to be paying particular attention to the average rent prices in the South Boston district.

The South Boston apartment rental market is and always has been insulated from the normal turbulence of the Boston apartment supply.  Given its low student population, it does not see the normal apartment turnover that usually occurs in September when the fall semester begins.  For that reason, South Boston’s YOY vacancy rate increase of 116.42% pails in comparison to the City-wide YOY increase of 422.83%.

South Boston has managed to avoid big increases in real-time availability rate (RTAR) and the real-time vacancy rate (RTVR). The RTAR currently sits at 3.63%, a year-over-year increase of+66.51%.  The RTVR is currently 1.45%, the second lowest vacancy rate in Boston behind Roslindale (0.92%).

In fact, South Boston had one of the lowest increases of RTAR in all of Boston, it was ranked 19th in terms of an overall increase in that metric. While in the RTVR metric, South Boston was also 19th in terms of the proportion of increase. Based on this information, we can gather that the landlords of South Boston apartments and houses have been the least affected by COVID-19.

It is important to highlight that South Boston’s real estate climate experienced almost the opposite compared to the Charlestown neighborhood. Charlestown experienced a decrease in average rent prices of -4.58%, which was powered by an increase of 6.88% for 3 Bedroom apartments. The contrast also continues as Charlestown saw an increase of 0.69% in the average rent prices for Studios while the neighborhood saw a decrease of -24.42% for the rent of 4 Bedroom apartments.

In this final part of this article, we are going to compare the neighborhoods of Boston that have a similar average rent to South Boston apartments. 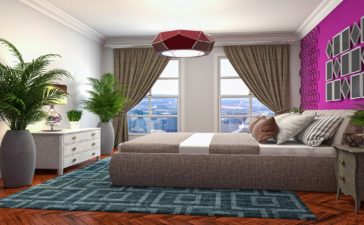 How To Use Wood In Your Interior Design Like A Pro 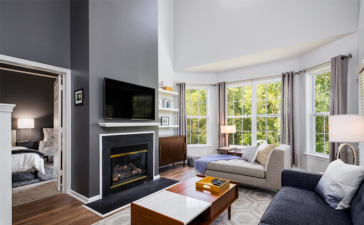 Getting Help Discovering That Perfect Apartment 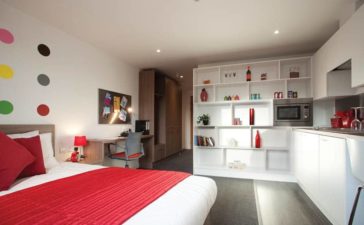 How you can Search a Appropriate Student Apartment 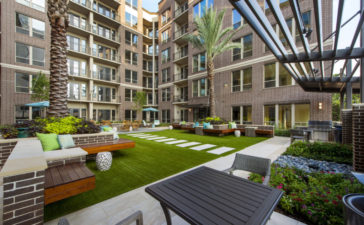 Selecting an Apartment With Amenities

Short-term vs. long-term commercial leases – Which is the best option?