Buttonbush: A Plant that Thrives in Wet Soils 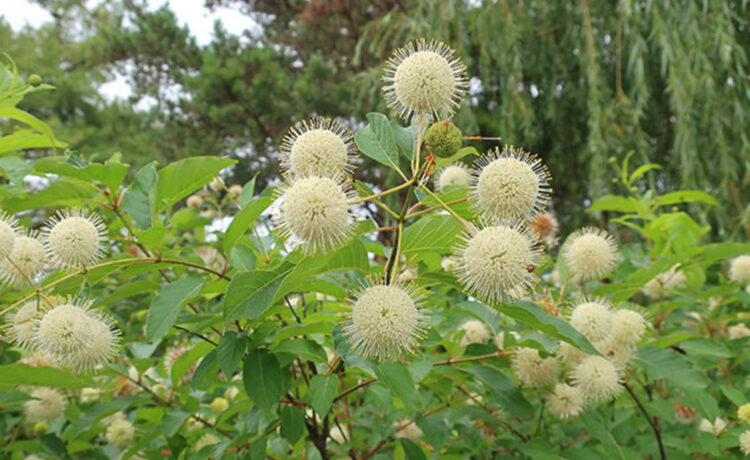 Buttonbush wasn’t always praised for its beauty. Instead, it was primarily used by beekeepers as a source of nectar for bees. However, if you have a pond or wet soil on your property, this might be the perfect plant for you. To get your trees serviced and trimmed properly by professionals, you can search for “tree service near me”. Let’s check out the buttonbush plant for now:

It’s a plant perfect for wet soils since it’s a wetland shrub that’s naturally found in low-lying areas like bogs, marshes, swamps, and edges of rivers, streams, and ponds. That’s why it is also used by ecologists to restore wetlands, reduce erosion in diverse riparian zones and create thriving wildlife habitats.

Since the plant is so useful, people often forget about its ornamental value. As the name suggests, buttonbush has exquisite flowers, and their varieties come in different colors. The unique-looking pin-cushion balls don’t just look good but smell great and draw the attention of both bees and people visiting your property.

However, beekeepers and homeowners often like to actively prune the wayward and lanky branches that grow outwards. You can also lump different shrubs together to make it a multi-trunked tree. It looks very unique and stands out on your property.

Your buttonbush clusters would remain unnoticed for the most part of the year. However, it will surprise you, your guests, and your neighbors during the flowering season. During the flowering season that lasts from June to August, each buttonbush flower grows from the size of a gumball to a golf ball-sized sphere. The spheres are clusters of numerous small tubular flowers that have a creamy-white color and a strong fragrance. It kind of looks like a satellite and that’s why these flowers are often referred to as sputniks.

However, that’s not the end of the show. Each flower lasts up to 4 days during which it gets pollinated. Your buttonbush plants look even more gorgeous once the flowers are fertilized by pollinators. They become a hard ball of reddish-brown that develops and matures from August to November. These reddish-brown nutlets last until winter and also become food for waterfowl. So if you plant these on the edges of your small garden pond, you can expect some amazing sights with the change of seasons.

Dig a hole as deep as the roots of the buttonbush sapling and make the hole twice as wide. You can plant multiple saplings two to three feet apart from each other to account for the spread. Fill the holes halfway with the soil and then water them thoroughly so that the soil settles around the roots. Wait for the soil to dry completely and check the moisture levels every two weeks. You can spread two to three inches of mulch to keep the soil moist for the plants.

If you have moist soil, it may not be suitable for growing a wide variety of plants. In this case, buttonbush is one of the best plants you can grow since it has many ecological benefits and looks great at the same time. If other trees have been damaged due to unfavorable soil conditions you can get help from professionals by searching for “tree service near me”. 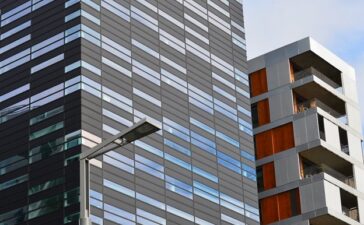 Short-term vs. long-term commercial leases – Which is the best option? 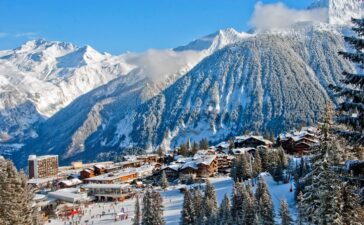 The Seniors’ Guide to Luxury Winter Holidays in Megève 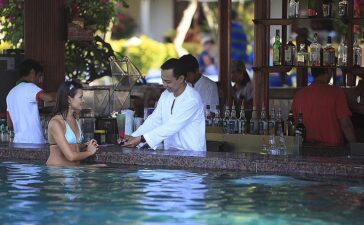 The Allure of a Swim-Up Bar: Why is it So Popular? 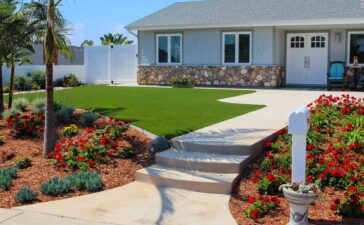 What are the Benefits of Eco-Friendly Landscaping?

When House Renting Is The Perfect Option Than House Purchasing?